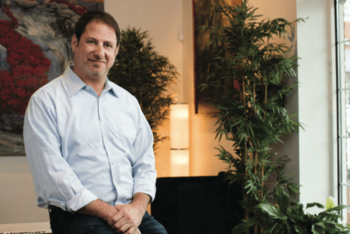 Same day or next day visits

Available via text, call, or email

Dr. Freedman was born and raised in Silver Spring, Maryland. After graduating from Springbrook High School, he moved to Ann Arbor and received his Bachelor of Sciences from the University of Michigan majoring in psychology and biology. He subsequently earned a Masters in Physiology from Georgetown University before enrolling at Hahnemann University Medical School in Philadelphia (now Drexel University).

While there, he led a group which built the largest student-run medical system for the homeless in the country, and was awarded the 807th Daily Point of Light by then-President George Bush.

On graduation from Med School, he also received the following awards: The Daniel Mason Award for Excellence in Cardiology; The Hahnemann Club Award for Academic Excellence, Outstanding Leadership and Loyalty; The Joseph A. Langbord Memorial Prize for Humanitiarism in Medicine; and The Student Affairs Committee Award for Outstanding Service to the Class, the University and the Community.

Dr. Freedman was accepted by his first choice for residency training at Emory University in Atlanta. He completed his residency in Internal Medicine in 3 years, receiving letters of recommendation from some of the most respected physicians in medicine.

If you are not 100% satisfied, cancel at any time after the first 6 months or cancel any time before 6 months and rate for services will be converted to the regular urgent care rate (least expensive option).